OUR ROLE IN THIS KICKSTARTER: 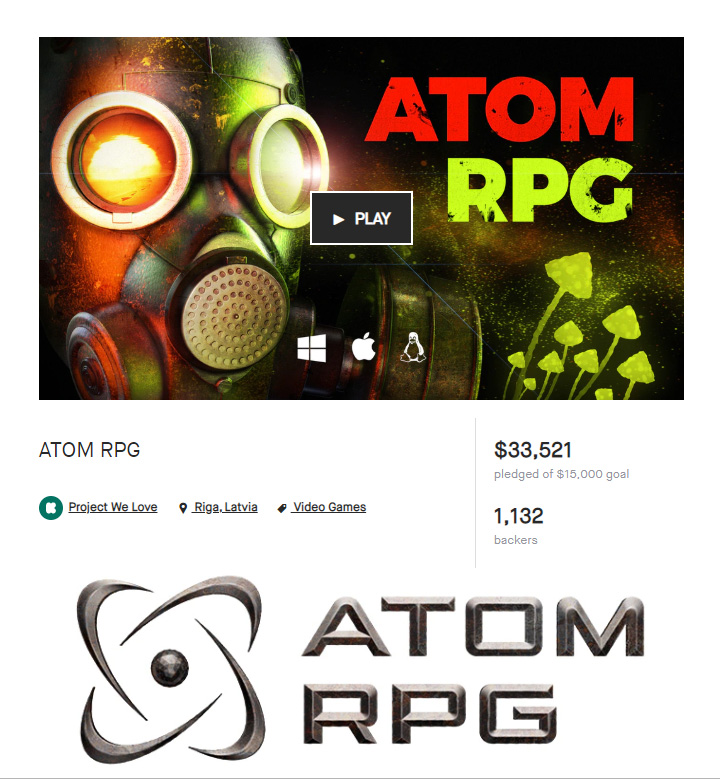 The deterioration in relations between Eastern and Western blocs in 1979 has led to a full-blown Armageddon between nuclear powers in the year 1986. The War was swift, devastating and brutal… The fact that humanity persevered was miraculous.

Nineteen years have passed and it’s 2005. Both once-great Empires and their allies now lie in ruins, but on top of those ruins, new civilizations are slowly emerging…